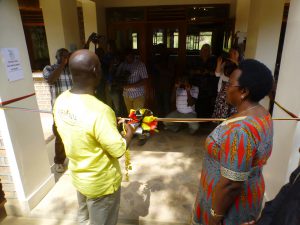 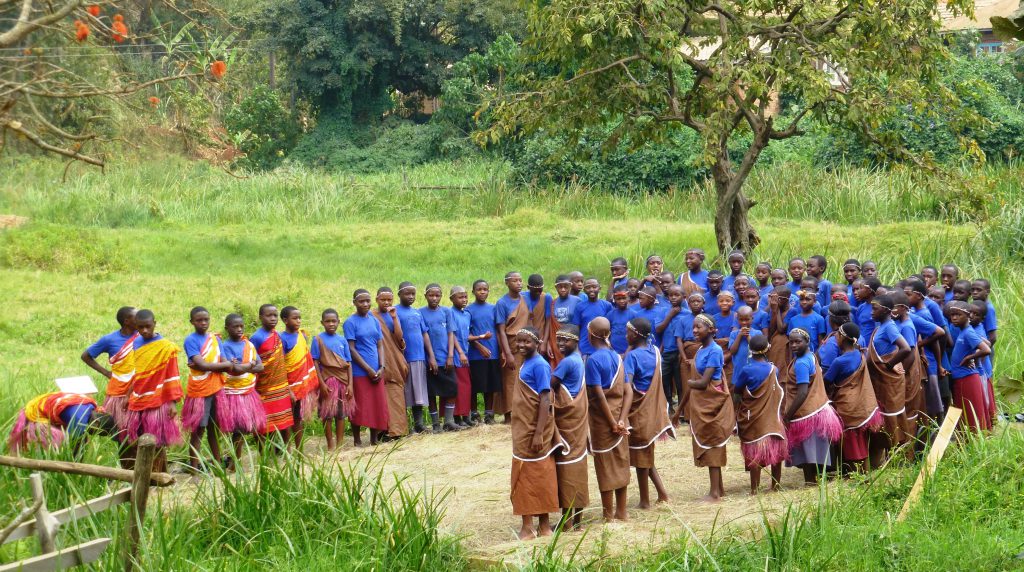 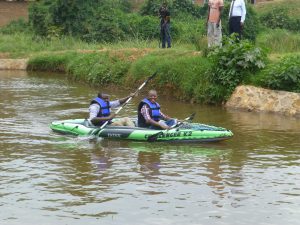 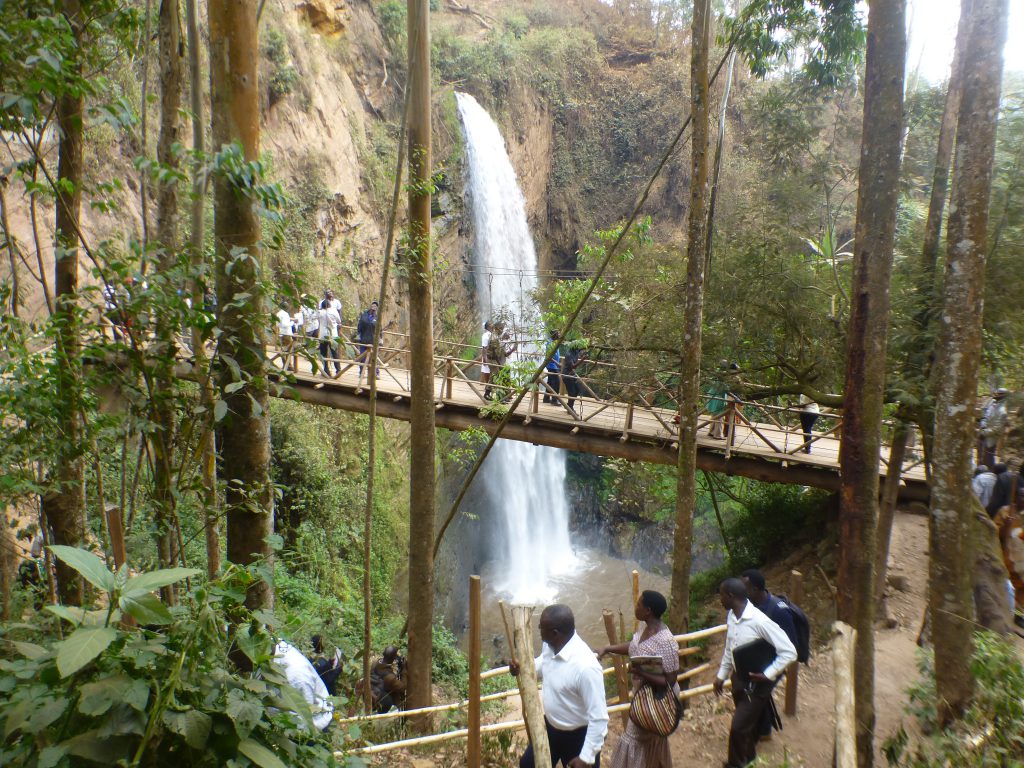 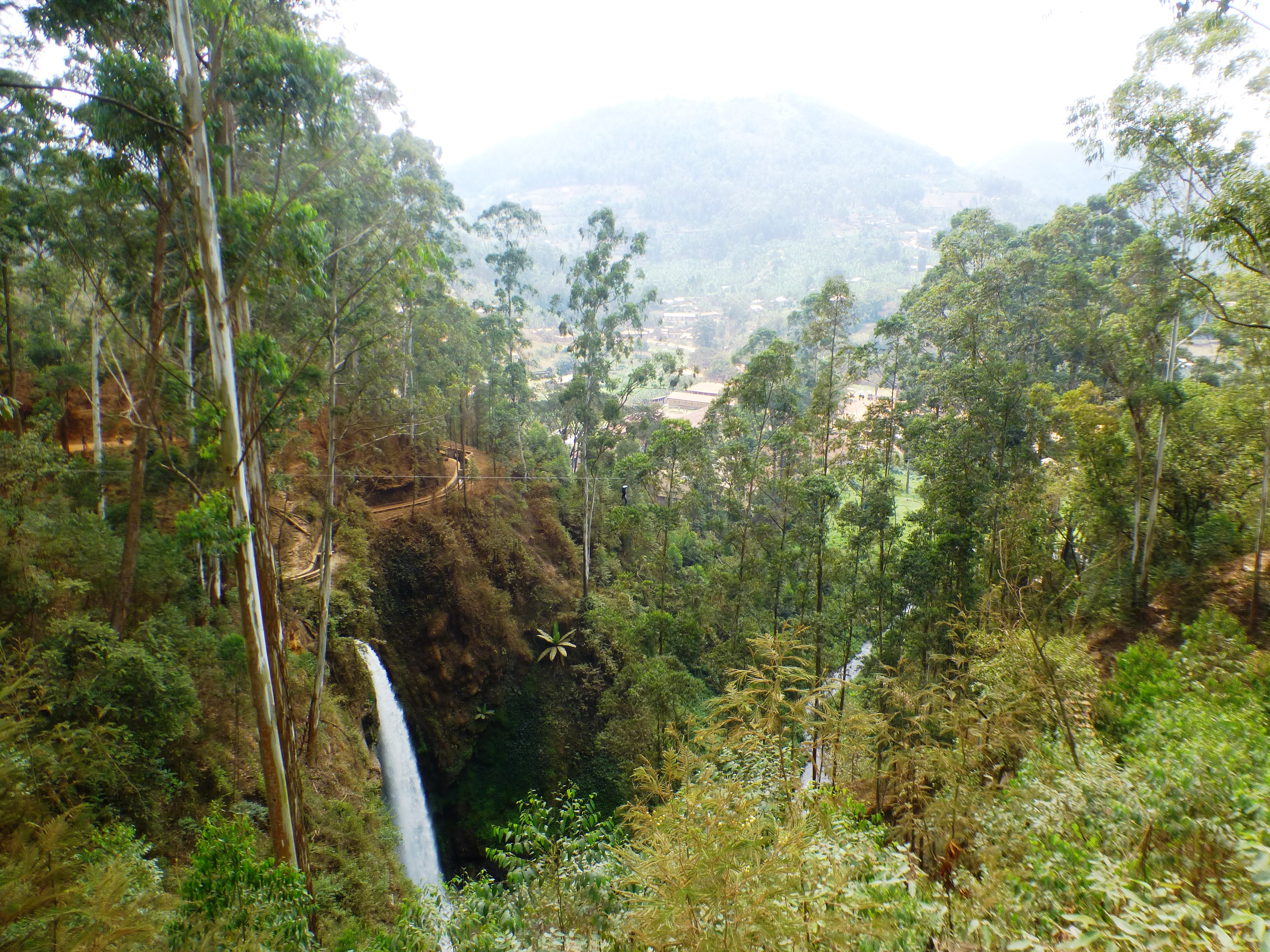 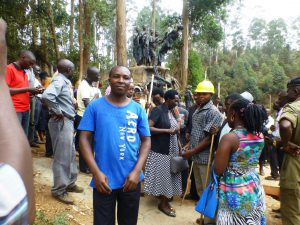 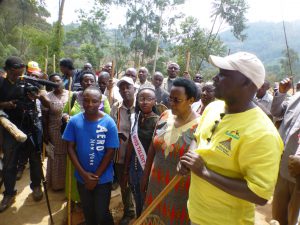 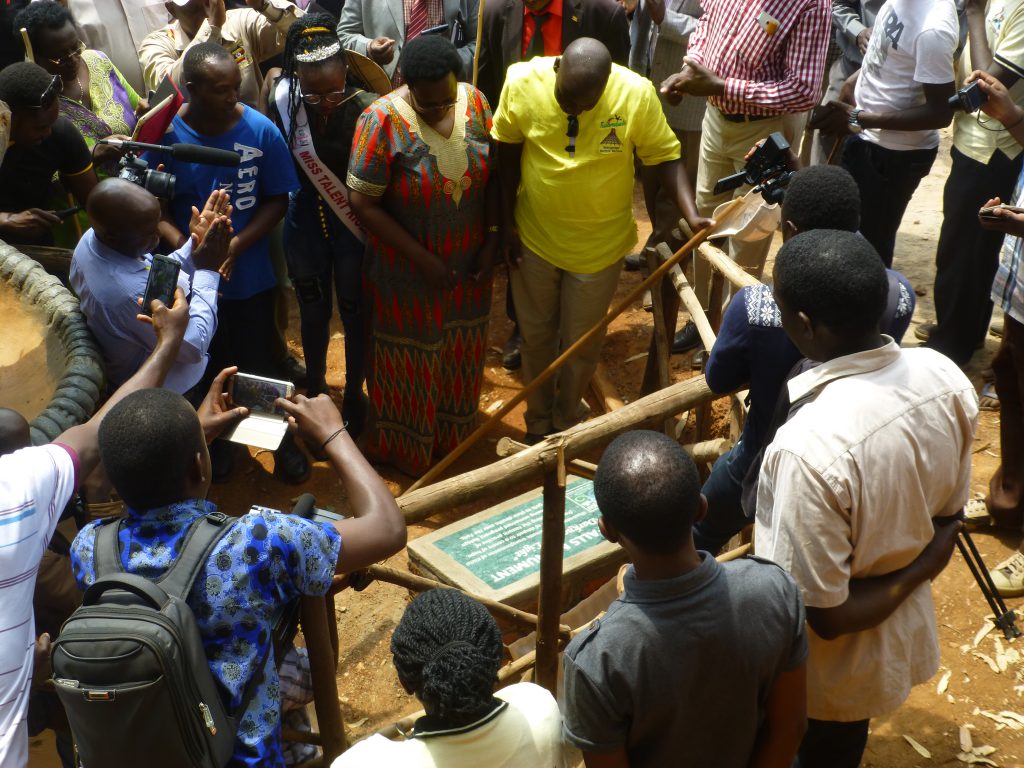 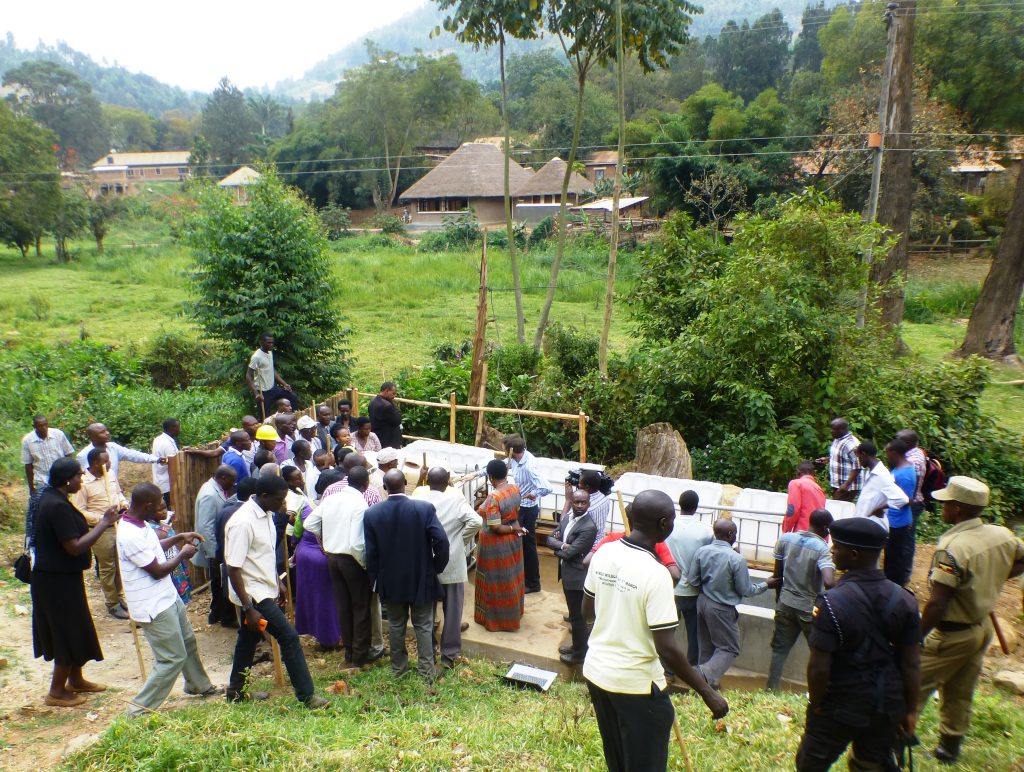 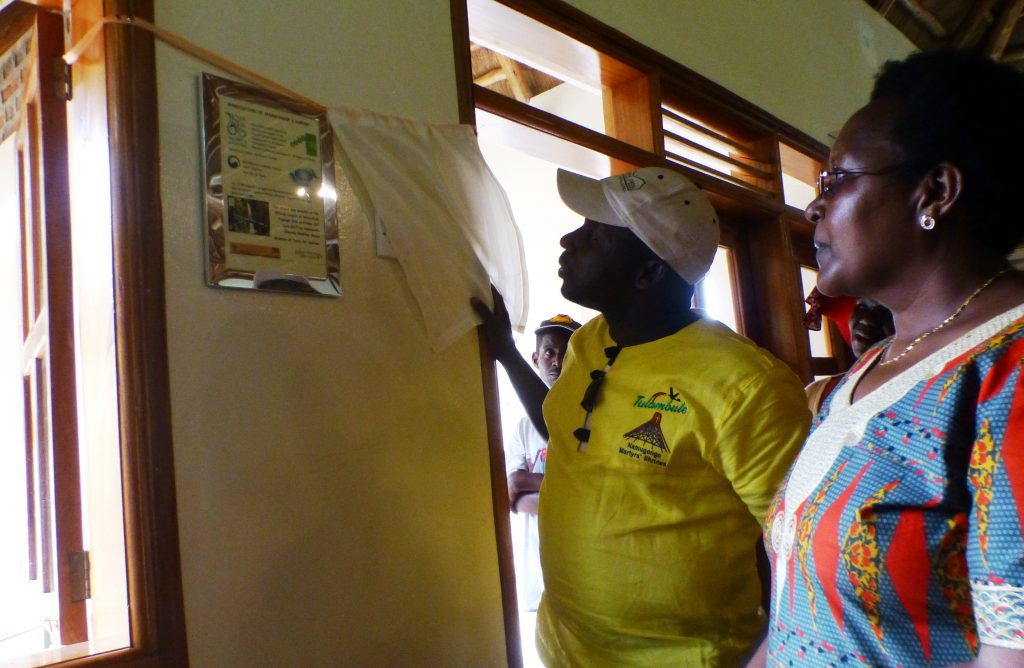 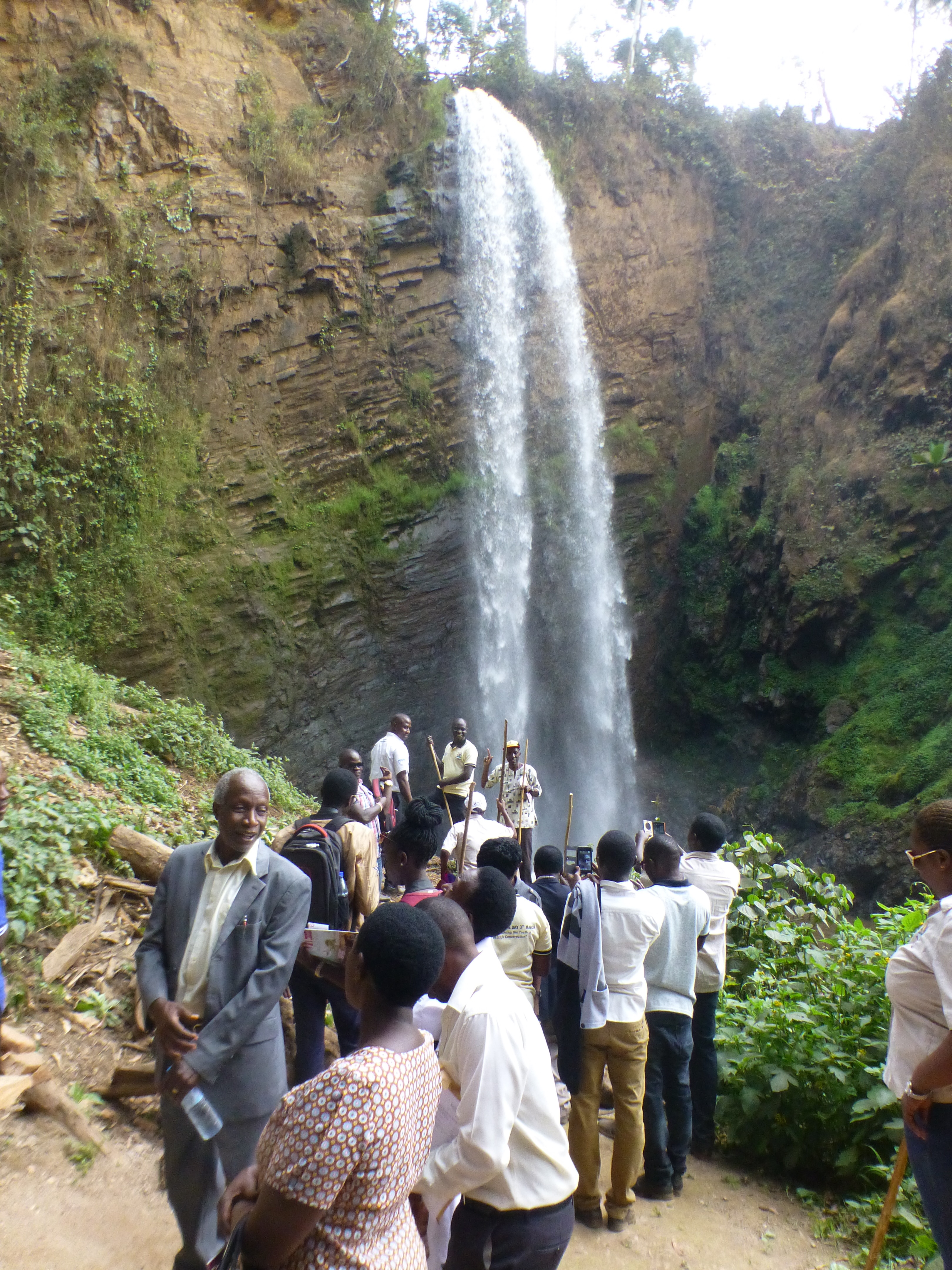 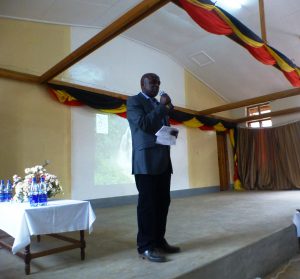 Welcome to our new site for Kisiizi falls, this is a “post” and not a page, create new news articles by creating new posts. You edit and update the same was as you do pages.